On the college trail 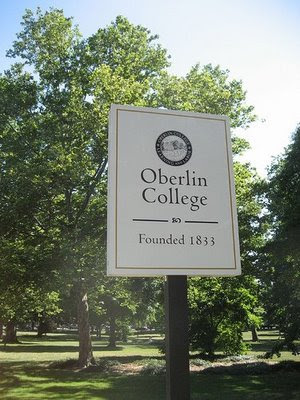 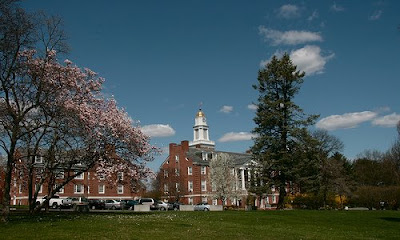 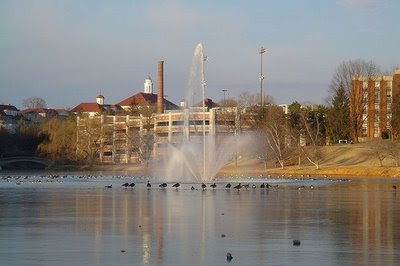 James Madison University, VA
Oh my gosh, I though we would never stop traveling.  I feel like the whole month of February has come and gone and it's only the 19th.  We decided that, since I'm the control freak (so they say), that I would go with our oldest son, the Musician, on his college interviews and auditions.  In a way, I thought, this is great for me I  only have to worry about one child and he's a grown up now or "an adult" according to the law, yeah, whatever!
Turns out there was a lot of driving, traffic, snow, long train rides, sleepless nights, and emotional stuff going on during this time.  I never had a chance to just let go. I had to be strong for him - it's what mom's do- when he felt he did poorly and needed a shoulder to let it all just go.  Well, the shoulder was there but he didn't let anything go, not to me anyway.
I found out recently how much he felt like a failure like he would never make it and how much anxiety he had about auditioning live in front of judges and a camera.  Oh well, I was there to listen and advice but I'm also a parent, I apparently don't get it because in "my day" things were different.  Huh, I thought emotions were around "way back then." Guess I was wrong again.  Oh well, some day he'll grow up and then I'll start to be right in his eyes, or not.
Now we're done with all the college stuff and the anxiety is placed on that letter we're supposed to get stating that he is accepted into that school and even better would be if the letter told him that he will be awarded a scholarship to help pay for his education - now that would be a sweet thing.
For now, I'm glad we're done with the driving; well I'm done with the driving, he's still as driven and ambitions as ever to become the best at what he loves to do most, vocal performance.  My heart just sinks at the thought that my little boy, my first born is on his way to college.  I don't feel old enough for this --OK sometimes I do feel it but time seems to have slipped on by.
I have three more sweeties to enjoy and eventually, hopefully, go on future college trails to get them on the right track to a great future.  I have a long time before the nest is empty.  Now I'm off to take a little break while baby sleeps.  Hot yerba-mate tea sound yummy right about now!
Ciao!!
Posted by Unknown at 1:12 PM