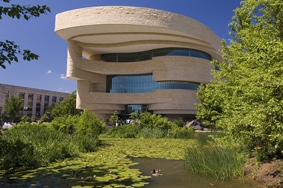 The National Museum of the American Indian in Washington, DC 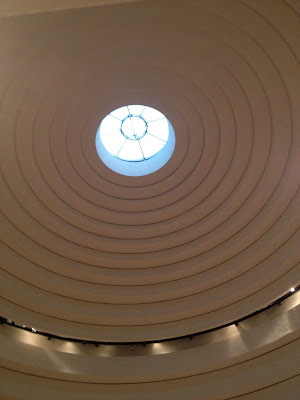 The ceiling in the National Museum of the American Indian.  This is an amazing structure with it's little window peaking at us from above.
I really enjoyed learning and helping my kids learn.  I think we have to go back, there's so much to see that one short afternoon is not nearly enough.  The kids loved the "ImagiNations at Play" area, so much fun and so much to do. 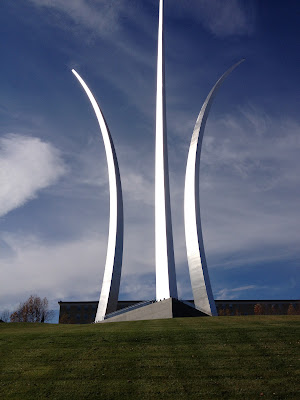 Visit Sally to see what other Blue awesomeness others are talking about!!